This article is also available in these languages：

Audemars Piglet, the Swiss high-end watchmaking brand, launched the Royal Oak series self-winding floating tourbillon watch, equipped with Audemars Piguet’s latest generation of self-produced movement. Model: Calibre2950. Combining the floating tourbillon with the central automatic oscillating weight, it skillfully integrates the essence of craftsmanship and aesthetics, showing Audemars Piguet’s watchmaking craftsmanship that has been inherited from generation to generation.
The Royal Oak’s classic “Tapisserie” plaid dial has been changed from a criss-cross pattern to a new design radiating outward from the tourbillon at 6 o’clock. The case diameter is 41mm and the thickness is 12.5mm.
In the past, sports watches were regarded as practical entry-level styles, but in recent years, as sports watches have become the mainstream of the market, consumers have begun to turn their attention to the field of sports watches. To meet the expectations and needs of such players, but looking at the sports watch works launched by major brands in the market, there are still relatively few works that take into account the sense of luxury, complexity and durability like the Royal Oak Automatic Tourbillon. Its representativeness in the field of complex functions, coupled with strong visual effects, and the automatic winding mechanism can add points to the practicability of the watch. Its appearance just makes up for the lack of such high-end complex sports watches in the market. Therefore, it attracted the attention of many collectors and players as soon as it debuted. 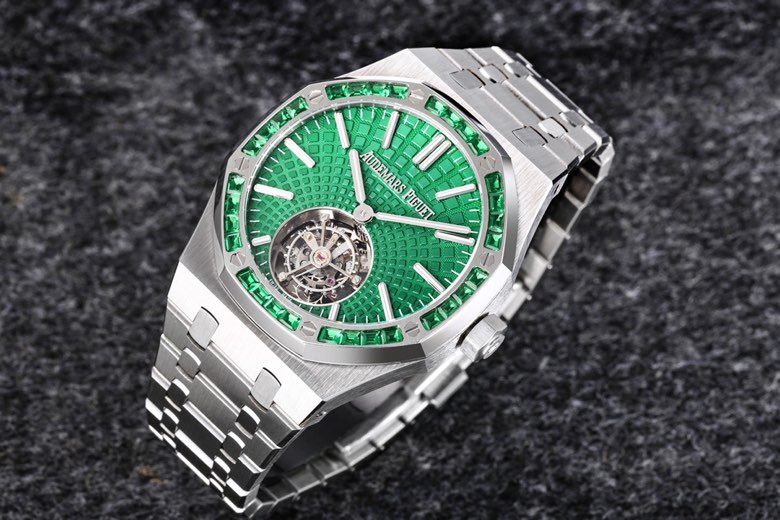 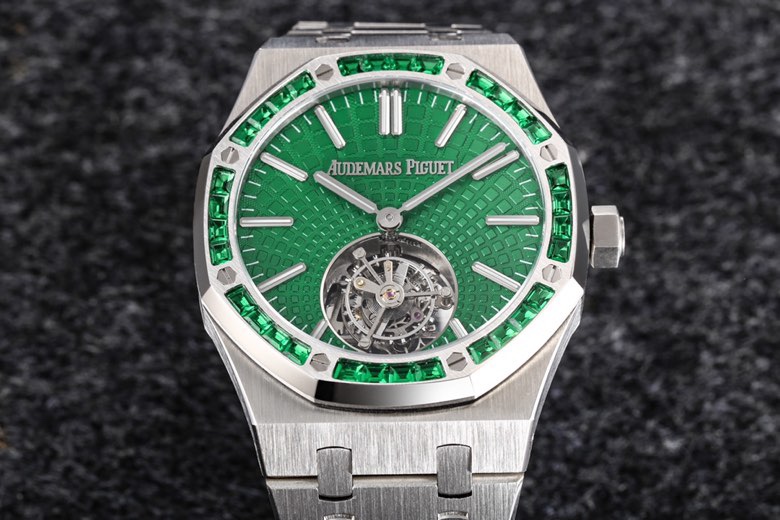 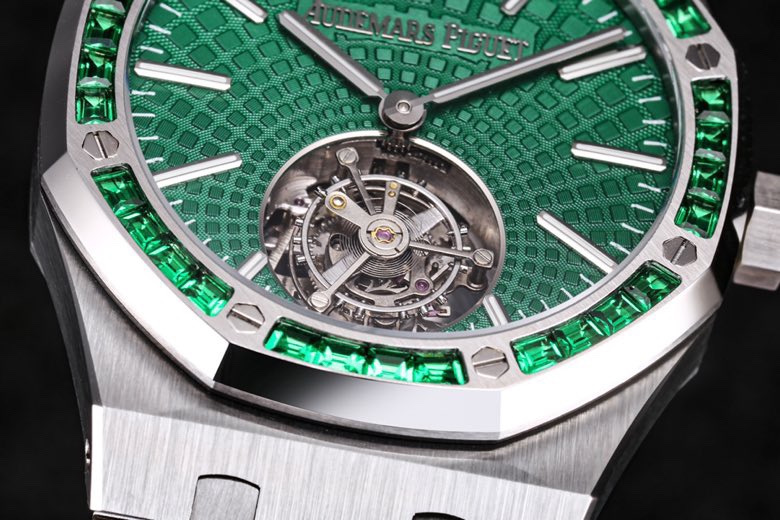 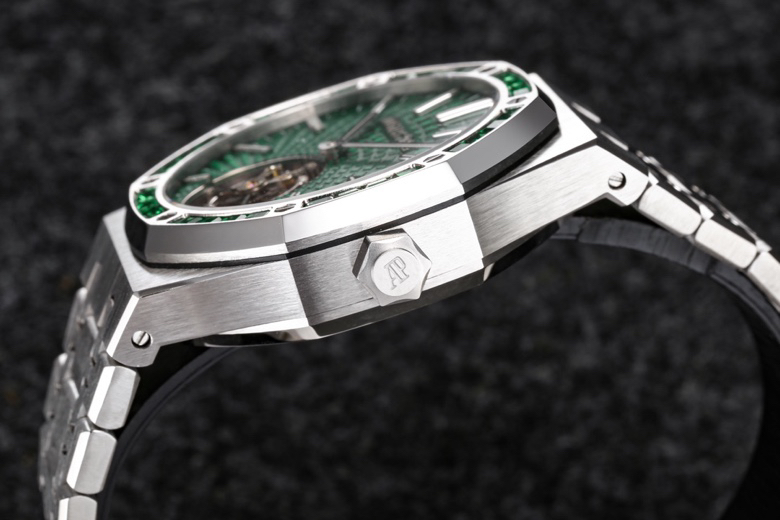 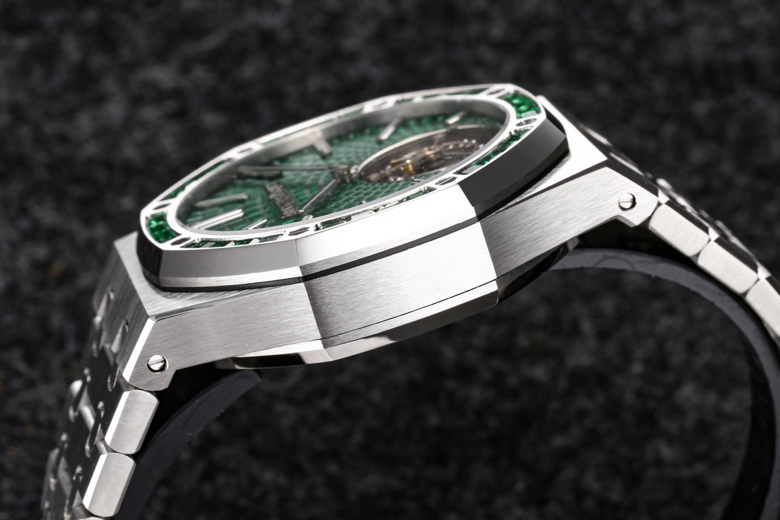 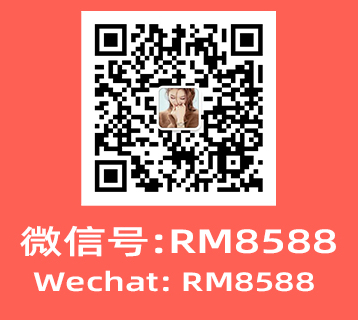